Top Agent Raymond Ailstock’s motto is that he’s “Your Friend, Your Neighbor, Your REALTOR®,” and he means it — “I like meeting people, I like sitting down with them and hearing their vision.”

Raymond Ailstock got into real estate late, but it’s what he was always meant to do. “In the third grade we took this test and it told me that I was fit for sales,” he recalls. “But I ended up in hospitality and stayed there for twenty years. I knew I wanted to get into real estate, and when I was forty I finally was able to step away to get my license and move forward with what I truly wanted to do. It’s been five years but it feels like I’ve been doing it forever.”

Ray serves Indianapolis, which he made his home 17 years ago. He has been visiting his sister and his nephew/godson there and had fallen in love with the city. Making the move from Toledo, Ohio, he knew only one thing was missing – his parents Ray Sr. and Kathy, and so he convinced them to move out as well, and he even set them up a few doors from his own home. 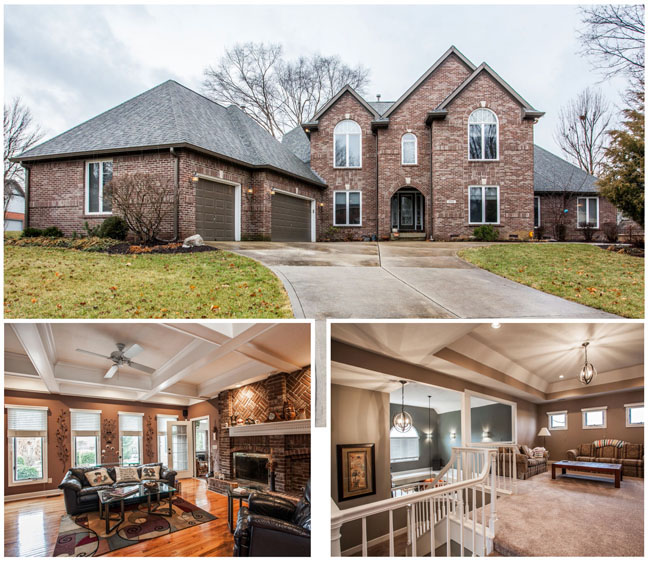 When he first got into real estate Raymond worked for one of the number one teams in Downtown Indianapolis; after that he went to a long-running Greenwood, Indiana office where he learned more about residential living and commercial properties before going out on his own last year. “I’m in heaven right now, being able to work for myself,” he says. “I love being my own brand, being able to take care of my own clients as if they were family – giving them the best.” 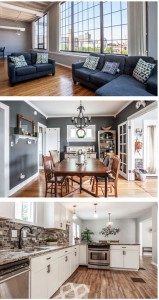 That move has been incredibly positive for him. “Each year has shown a significant increase in sales and my abilities with helping others has spread further than just Downtown Indianapolis,” Raymond says of his volume. But more important than that is his outstanding return and referral business.

“When I first started in real estate I did an open house at a condo downtown,” he says. “I met several med students, current downtown neighbors and Eli Lilly employees that were looking. I ended up tripling my expected goal with these amazing buyers that first year. Since then, I have worked with several of them – selling their homes, assisting with rentals and relocations.”

Raymond is able to build those relationships because he simply loves people. His motto is that he’s “Your Friend, Your Neighbor, Your REALTOR®,” and he means it. “I like meeting people,” he says. “I like sitting down with them and hearing their vision. I even like meeting the other agents, bouncing ideas off them. Nothing is better than sitting at the closing table and having all parties be happy.”

When he’s not working Raymond likes to give back, especially to the historic Downtown Indianapolis Cottage Home

Neighborhood in which he lives. “In 2018, I was the main sponsor of our block party,” he says. “I had a tent where I sold homemade baked goods and proceeds went to the neighborhood.” Raymond and his partner are big animal lovers, living with five dogs, three rescue cats and even chickens, and they donate food to the FACE Animal Clinic as well as the Gleaners Food Bank.

When he’s not working or giving back Raymond loves to work in his backyard taking care of dogs, chickens and rabbits along with his large urban garden. He spends time with his parents and bike riding to local restaurants with partner John Feeney. 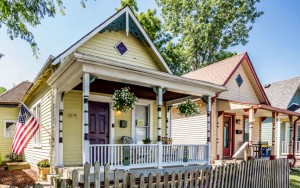 “Family is important to me,” he says. “I put a lot of love into my family and my yard.”

Raymond started late, but he’s made up for lost time. “In 2020 I’m looking forward to growing my b

usiness and making new connections,” he says. “I love to meet new people, to get these referrals, and to show my clients my appreciation for trusting me with their homes.”

To find out more about Raymond Ailstock visit his website at www.RealtorRay.com, call 317.416.5417 or email realtorray42@gmail.com