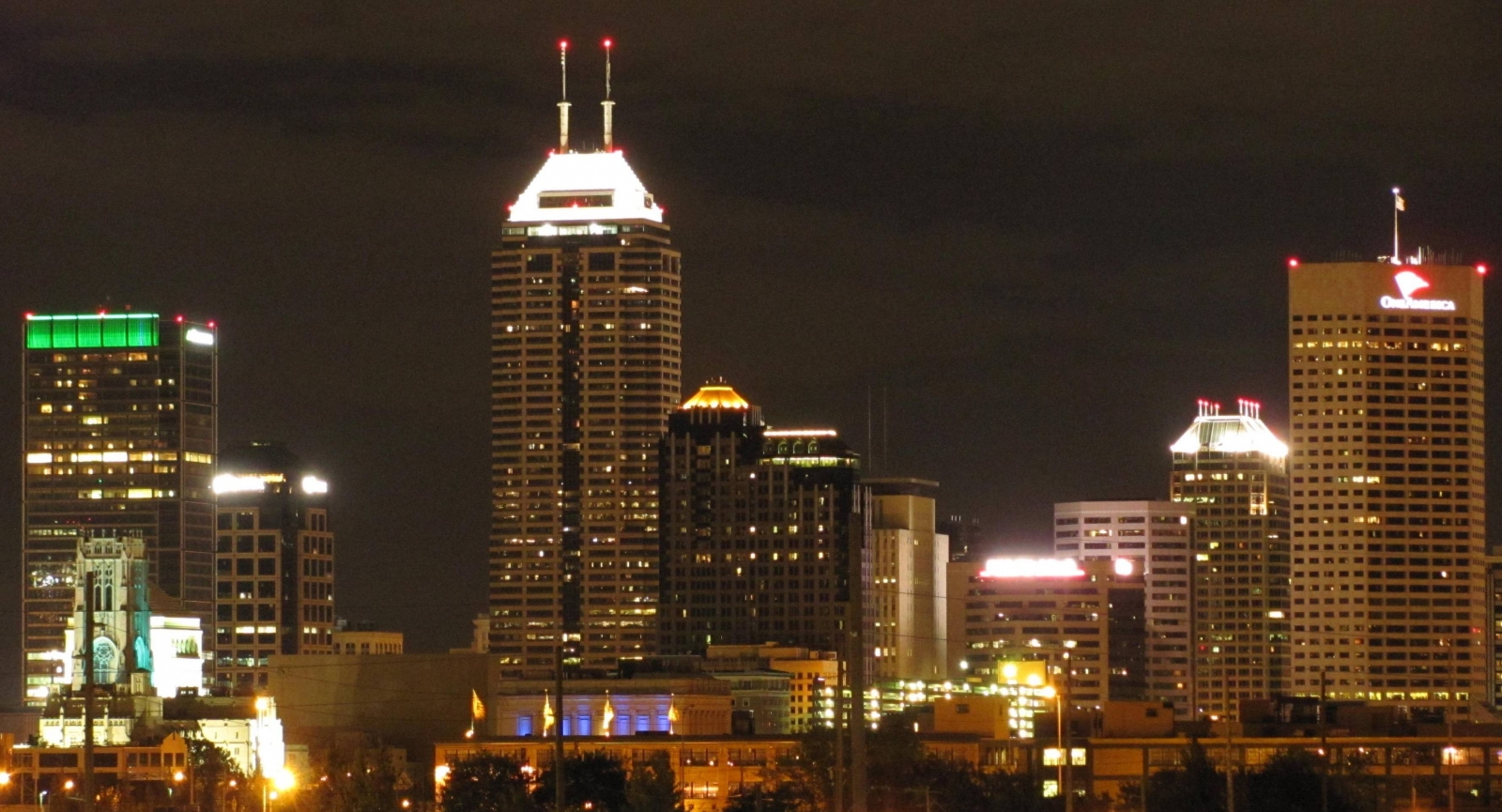 The Crossroads of America.

The home of the world’s single largest one-day sporting event.

The home of the world’s largest Children’s Museum.

And so much more.

More than 20 million people visit Indianapolis each year, many of them come for sporting events like the NCAA Final Four, the Super Bowl (2012) and the Greatest Spectacle in Racing – The Indianapolis 500 – which takes place every May in the world’s biggest speedway. Visitors also come for conventions. The Indiana Convention Center is one of the most popular destinations in the U.S. for conventions.

Downtown Indy is such a bustling place. Visitors notice right away the big, blue Marriott Place — a 1,600-room complex that offers four different hotel brands. Those and eight more downtown hotels are linked to Lucas Oil Stadium (where the Colts play) and the expanded Indiana Convention Center (which, taken together, rank as one of the nation’s largest convention facilities.

The Children’s Museum of Indianapolis — the largest children’s museum in the world – has been rated simply “the best” by Child magazine. The Indianapolis Zoo (located in the nation’s only urban cultural state park) is ranked among the nation’s top 10 zoos by TripAdvisor and Indianapolis Museum of Art — one of the country’s 10 largest and oldest general art museums — been recognized as a National Medal for Museum and Library Services (the nation’s highest honor for museums and libraries).

With a combined city and suburban population of more than 2 million, the Indianapolis area is one of the largest in America and consistently ranks as one of the best places to live, work and play in the United States by a variety of rating services.

We invite you to learn more about living and visiting Indianapolis here.